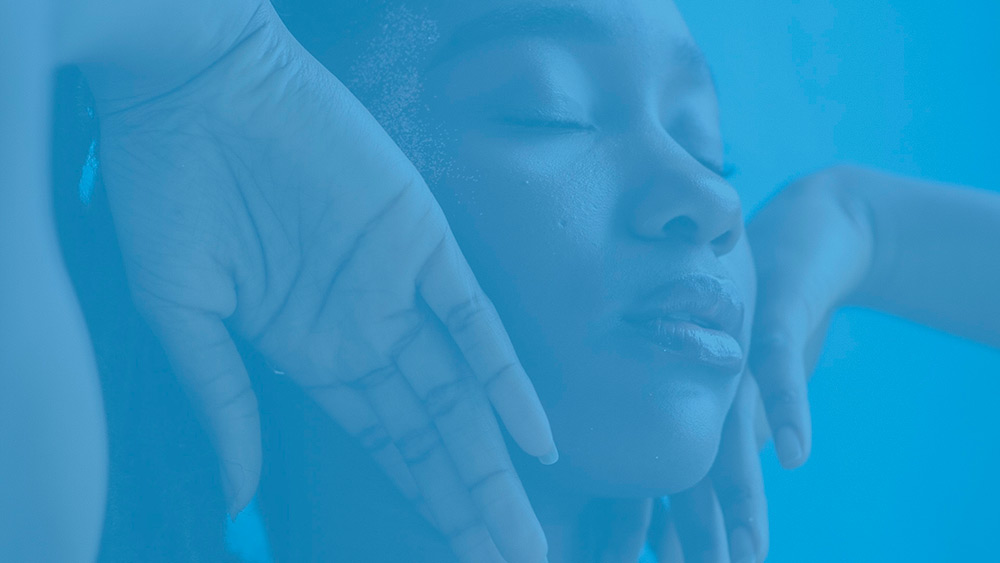 Play your part too in #TheWorldWeWant

After two months of participation and with just two days left to go, we invited award-winning photographer and director Louie Psihoyos to share his unique point of view on how photography can change the world and to inspire your submissions in #TheWorldWeWant.

Louis Psihoyos is a Greek-American photographer and documentary film director known for his still photography and contributions to National Geographic. Psihoyos, a licensed scuba-diver, has become increasingly concerned with bringing awareness to underwater life. In 2009, he directed and appeared in the feature-length documentary The Cove, which won an Oscar for Best Documentary Feature.

“A picture may be worth a thousand words, but a great photograph with a vision is priceless. It’s a rare photograph that can move our hearts and change our perspective, rearrange the DNA of the way we think and thereby change our world.

In this photo, Earthrise, taken by Astronaut William Anders in 1968, our home planet, incontestably beautiful, is suspended just above the moon, “…small and blue and beautiful in that eternal silence where it floats.” Poet Archibald MacLeish, wrote that this view, “is to see ourselves as riders on the Earth together… on that bright loveliness in the eternal cold.” It’s a photo that arguably changed our collective worldview and has been credited with launching the environmental movement.

Photographs like Earthrise enter our consciousness and transcend the realm of words. This photo reminds us of the infinitesimal place of humanity and our planet in the cosmic scheme of things and, paradoxically, how singularly important Earth is to the survival of our species and all living things.

Astronauts who have had the privilege of viewing Earth from space often have transformational experiences that compel them to grapple with this paradox. Ron Garan explains: “In spite of the overwhelming beauty of the scene… I couldn’t help thinking about the nearly one billion people who don’t have clean water to drink, the countless number who go to bed hungry every night, the social injustice, conflicts, and poverty that remain pervasive across the planet.”

Garan’s experience, which he describes as the ‘orbital perspective’, could not be more relevant today as the world struggles in the stranglehold of a global pandemic that has exposed the existing fault lines of gross socio-economic inequities, poverty, fear and misinformation; underscored by the climate crisis and the greatest mass extinction of species in Earth’s history. In this moment of reckoning, the viral video images of George Floyd’s appalling murder, gasping for air, set off an explosion of worldwide outrage and protests, demanding equality and racial justice. These recent events are cause for serious contemplation on the course we want to chart for the future of our planet and our species.

In a sobering reflection on the connection between the pandemic and health of the planet,  António Guterres, Secretary-General of the United Nations asserts that: “The Covid-19 pandemic is the biggest test the world has faced since World War II.” Observing that, “…there is a natural tendency in the face of crisis to take care of one’s own first.” He argues that, “…true leadership understands that there are times to think big and more generously.” Such thinking, he writes, “…was behind the Marshall Plan and the formation of the United Nations after World War II.”

This photograph of President Truman, taken 75 years ago, standing beside the US representative who signed the United Nations Charter in San Francisco on 26 June 1945, captures a singular moment of hope for humanity. It reflects the kind of visionary and generous leadership that brought the founding 50 nations together to lay out the seminal principles and values of the fledgling international organization, which sought “…to save future generations from the scourge of war.”

Truman understood the groundbreaking significance of the moment saying, “The Charter of the United Nations which you have just signed is a solid structure upon which we can build a better world. History will honor you for it.” He praised the delegates for creating “a great instrument for peace and security and human progress in the world.”

He knew that the successful implementation of the United Nations Charter would require the “united will and firm determination of the free peoples who have created it.”  He warned that that if we failed to use this instrument, “…we shall betray all those who have died so that we might meet here in freedom and safety to create it.  If we seek to use it selfishly – for the advantage of any one nation or any small group of nations – we shall be equally guilty of that betrayal.”

The UN Charter is an articulation of audacious hope: a clarion call issued by “We the Peoples of the United Nations” to protect, value and promote human rights, dignity, justice and peace for all. It bears recalling that the peoples who crafted the document had experienced or witnessed the stark horrors of WWII: concentration camps, terrifying displays of weapons of mass destruction, death tolls, hunger, suffering and refugees on the move at a scale never before seen in human history.

Unsurprisingly, over the last 75 years, humanity has witnessed new and unimaginable atrocities and challenges. At the same time, we’ve never been more positioned to tackle the collective existential challenges facing us.

Photography can play an important role in detailing these challenges. National Geographic ocean photographer and climate activist David Doubilet, who has spent a lifetime discovering and chronicling the ocean and its species says, “We have explored less than five percent of oceans, yet we have fished, eaten or systematically destroyed nearly 90 percent of the species in them.”  He argues that there’s an urgency now to document organisms and ecosystems that may disappear, but he believes in the power of photos to catalyze change by providing a sense hope.

In this exceptional photo, Doubilet captures the stunning beauty of a school of Chevron Barracuda circling a lone diver, Dinah Halstead, who reaches her arm out in a gesture of connectedness.

Climate action has become an important focus for the United Nations as part of the Sustainable Development Goals, which are the world’s shared blueprint to end extreme poverty, reduce inequality, and protect the planet by 2030. Adopted by 193 countries in 2015, these 17 global goals are the most ambitious and inclusive call for action by all countries to unite in global partnership to secure peace and prosperity for people and the planet.

At a time when the world faces unprecedented challenges, including the socio-economic fallout from COVID-19 expected to supersede the suffering borne during the Great Depression nearly a century ago, the United Nations principles and values have arguably never been more relevant.

To mark the United Nations’ 75th anniversary, Secretary-General António Guterres launched a far-reaching global dialogue series on building the future we want, calling on academia, civil society, private sector partners and peoples from across the globe to participate. To answer that call, Agora Images launched a unique online competition inviting photographers from around the world to share photographs of their vision of the future, using the hashtag #TheWorldWeWant.

Earth, as a unified organism, with all its species, and in all its beauty, diversity, and fragility needs protecting. As Jane Goodall, world-renowned primatologist and United Nations Messenger of Peace has said: “There’s a lot worth saving.”  Take action; share your photos of #TheWorldWeWant.
The contest is scheduled to run until 24 July 2020. 75 winning photos from #TheWorldWeWant initiative will be selected as finalists and form a visual manifesto expressing humanity’s vision for the future. A series of exhibitions featuring the 75 winning photos on the 75th anniversary of the UN on 24 October 2020. “

Your photography can shape tomorrow’s future for generations to come. Be part of this visual manifesto for positive change by uploading your most powerful and optimistic shots in the app now.

Together we can change the world.

Power to the people.