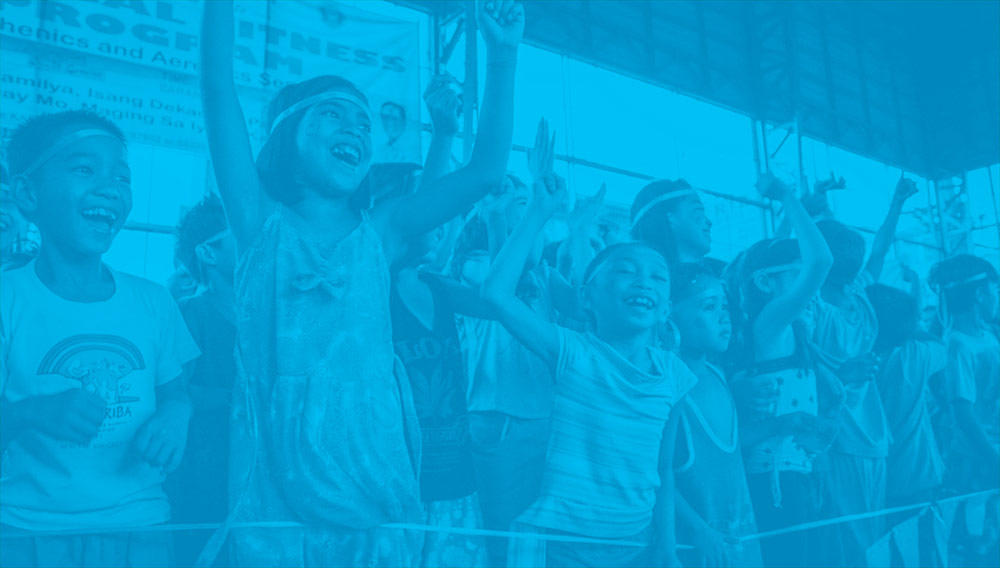 #TheWorldWeWant – Agora’s most special contest yet

Today Agora launched a one of a kind photo Contest with a once in a lifetime prize. Discover what #TheWorldWeWant is all about below…

Today Agora launched exclusive photo Contest in support of UN75: Shaping our future together, the global conversation launched by the United Nations on the occasion of the organization’s 75th anniversary.

The UN75 campaign, launched in January 2020, is set to be the largest and farthest-reaching global conversation inviting all citizens to participate in a year of online debates to discuss the priorities for the future.

To complement the survey the UN has launched to create this conversation between world citizens, #TheWorldWeWant photo contest by Agora aims to add Humanity’s diverse points of view in a visual form.

Here all photographers are encouraged to share their unique visual perspectives of the world they want for future generations with as many photo and ideas as they’d like, given that, for this contest only, participation is unlimited (no credits are needed!)

The participation phase is also longer than usual for this Contest, having until July 24th to upload your submissions in the hope of making it as one of the finalists.

Finalists and prizes: A once-in-a-lifetime opportunity

As an initiative to commemorate the United Nations milestone anniversary, 75 photos from #TheWorldWeWant will be selected to reach the final stage, which will be revealed on October 14th.

These 75 finalist photos will form a visual manifesto of what Humanity wants for the future and will be presented to World Leaders and featured in a series of exhibitions in cities around the world during Autumn 2020 (dates and details to be announced shortly!)

Read what leading bodies of these initiatives had to say….

Octavi Royo, Agora’s CEO and Co-founder declared: “We are honored to do our part to support the UN75 efforts with our own citizen participation movement where anyone can upload images representing their ideal future. The result being #TheWorldWeWant: a visual manifesto about our hopes for the future, which will be sent to the World’s Leaders and to the International Community.”

Fabrizio Hochschild, United Nations Under-Secretary-General for the United Nations 75th Anniversary stated: “Now more than ever, the many voices of ‘we the people’ are needed to fortify human solidarity and overcome the unprecedented global challenges we face. I am grateful that Agora is supporting the 75th anniversary of the United Nations by inviting people from diverse countries and from all walks of life to share their vision of the future in this unique photo competition.”

Maher Nasser, Director of the Outreach Division of the United Nations Department of Global Communications notes: “As global challenges multiply and grow in scope and complexity, so does the need for us to work together in a spirit of solidarity. In addition to dealing with these growing challenges, the United Nations continues to work to create a world where everyone can thrive in peace, dignity and equality, on a healthy planet. We welcome Agora’s initiative that promotes these universal values by inviting people from around the world to share images of the future they envision.”

Your photography can shape tomorrow’s future for generations to come. Be part of this visual manifesto for positive change by uploading your most powerful and optimistic shots in the app now.

Together we can change the world.

Power to the people.